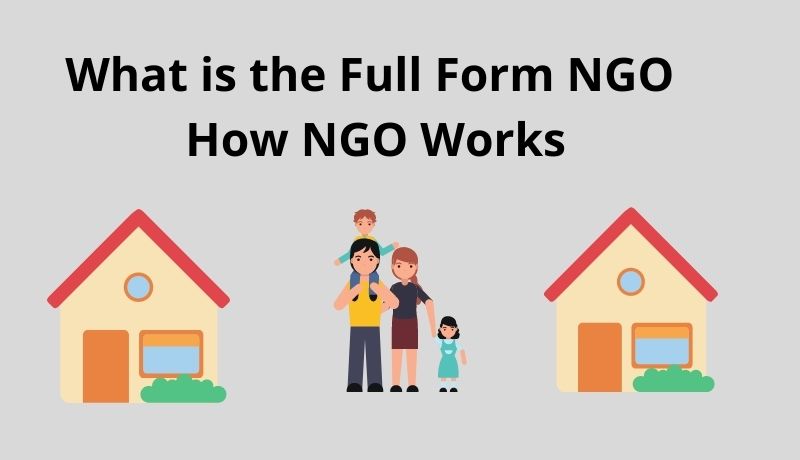 NGOs work in different fields such as Health welfare for education, women welfare and help to poor people, and also help disabled people, etc. so the NGO funds which come from different companies come from the public or from the government there are different foundations to denote money.

What is the Full Form NGO

What is an NGO

NGO is a Non-Governmental Organization is a type of voluntary group which helps to solve a problem of society, poor family those families which suffers from the financial problem, children’s, women’s welfare, etc.

NGO’s work for our society and help to poor and betterment for our social economy. Because there is poverty in India and many peoples are poor and disabled. Because of this, NGOs help disabled people and poor society.

The NGO is an organization that is not a governmental, not a conventional profit business.it is set up of local citizens of our society which makes this organization for those people which are financially weak communities.

NGO is organized by a community based it may be on a city level, state level, national level, international level. In these communities, there are different businessmen and other citizens who Run Non-government Organizations.

These are the features of NGOs there are many NGOs that works have different fields. Which helps the common people in many ways for development and the Stability of poor people.